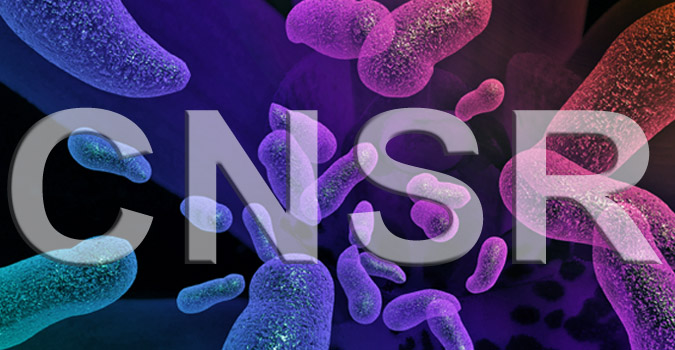 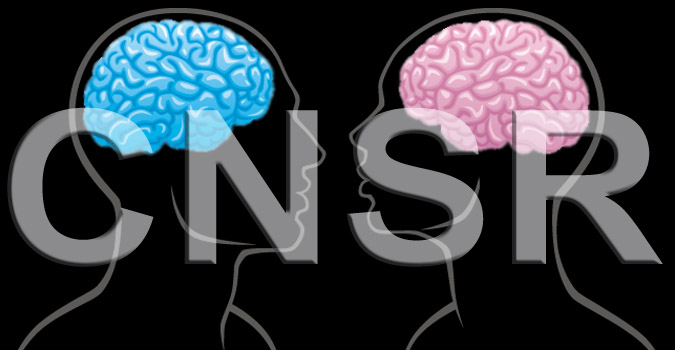 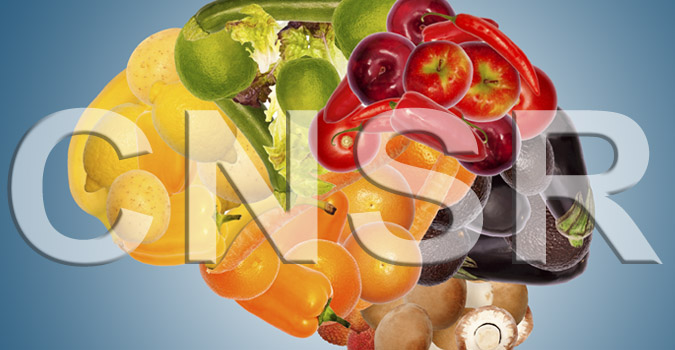 Center Name Change
The Gail and Gerald Oppenheimer Center for Neurobiology of Stress at UCLA recently changed its name in order to represent better its broadening research interests. In agreement with the Oppenheimer Family, the name was changed to the G Oppenheimer Center for Neurobiology of Stress and Resilience, with the new acronym CNSR, and a new logo. While the CNSR had focused for many years on studying the interactions of stress, pain and emotions, there has been a growing interest in studying biological mechanisms which protect against the harmful effects of chronic stress. Resilience is a term that refers to the ability of an organism to resist and bounce back from perturbations of its homeostasis. The CNSR is interested in studying the brain’s ability to resist against the detrimental effects of chronic stress, and the micro biome’s resilience to perturbations to its diversity by chemicals, antibiotics, infections and unhealthy food There is growing evidence that resilience protects against chronic physical and mental disease, and that approaches to enhance an individual’s resilience may be effective strategies to reduce disease burden, and foster optimal health.

The G Oppenheimer Center for Neurobiology of Stress and Resilience (CNSR) is an interdisciplinary, translational Center funded by the National Institutes of Health, and by philanthropic support. CNSR has both a research and clinical component.

Vision
To Bring the Brain Back into Medicine

Research
The overall research goals of the CNSR are to better understand the interactions between mind brain and body in health and disease in adults and in children, and to develop novel management strategies for optimal health and for complex chronic disorders based on this integrative view.

Based on the seminal work of Center investigators over the past 30 years on the interactions between the digestive system and the brain in the pathophysiology of common chronic abdominal disorders, such as irritable bowel syndrome (IBS), functional dyspepsia, chronic abdominal pain, and cyclical vomiting syndrome, the Center has expanded its research into other chronic diseases in which the nervous system plays an important modulatory role. These diseases include Inflammatory Bowel Diseases (Crohn’s and ulcerative colitis, celiac disease), non-gastrointestinal pain syndromes such as Bladder Pain Syndrome/Interstitial Cystitis and Vulvodynia, and obesity.

In all these syndromes, Center investigators are studying the interface between pain, stress and emotion, with a particular emphasis on sex-related differences in disease mechanisms and treatment responses. Studies are performed on the preclinical, translational and clinical level, in both adult and pediatric subjects.

The role of the brain as an important component of the disease process is being studied in both human subjects and rodent models, using the most advanced neuroimaging techniques to identify disease specific functional, structural and metabolic abnormalities of the brain, and to identify the bidirectional interactions between these brain changes and immunological, genetic and gut microbial factors. Immunological, genomic and gut microbial studies are performed at the molecular level, both in human subjects and in rodent models. The Center collaborates with the UCLA Cardiac Arrhythmia Center to study brain heart interactions in the pathophysiology of refractory cardiac arrhythmias.

Clinical
The clinical arm of the center is composed of internationally renowned experts in the areas of chronic visceral pain disorders (including but not limited to irritable bowel syndrome, inflammatory bowel disease, cyclical vomiting syndrome, functional dyspepsia, painful bladder syndrome/interstitial cystitis, chronic pelvic pain), and chronic visceral and somatic pain syndromes in children. The clinical approach is based on the most advanced scientific knowledge combined with various traditional mind body approaches such as relaxation training, cognitive behavioral therapy, hypnosis, meditation and Yoga.

Center investigators aim to develop more cost effective integrative disease management strategies for these disorders, which will include the evaluation of both novel pharmacological as well as mind body based approaches.

Center investigators are also exploring novel screening techniques which aim to determine the resilience and vulnerability of asymptomatic individuals to later disease.

Funding
The Center is comprised of 20 faculty members with a total annual research budget of over $5 million in 2014, based on federal grants from NIDDK, ORWH, NCCAM, NIDA and NINDS. The The Center has been generously supported by the Oppenheimer Family Foundation and the Hazan Foundation.